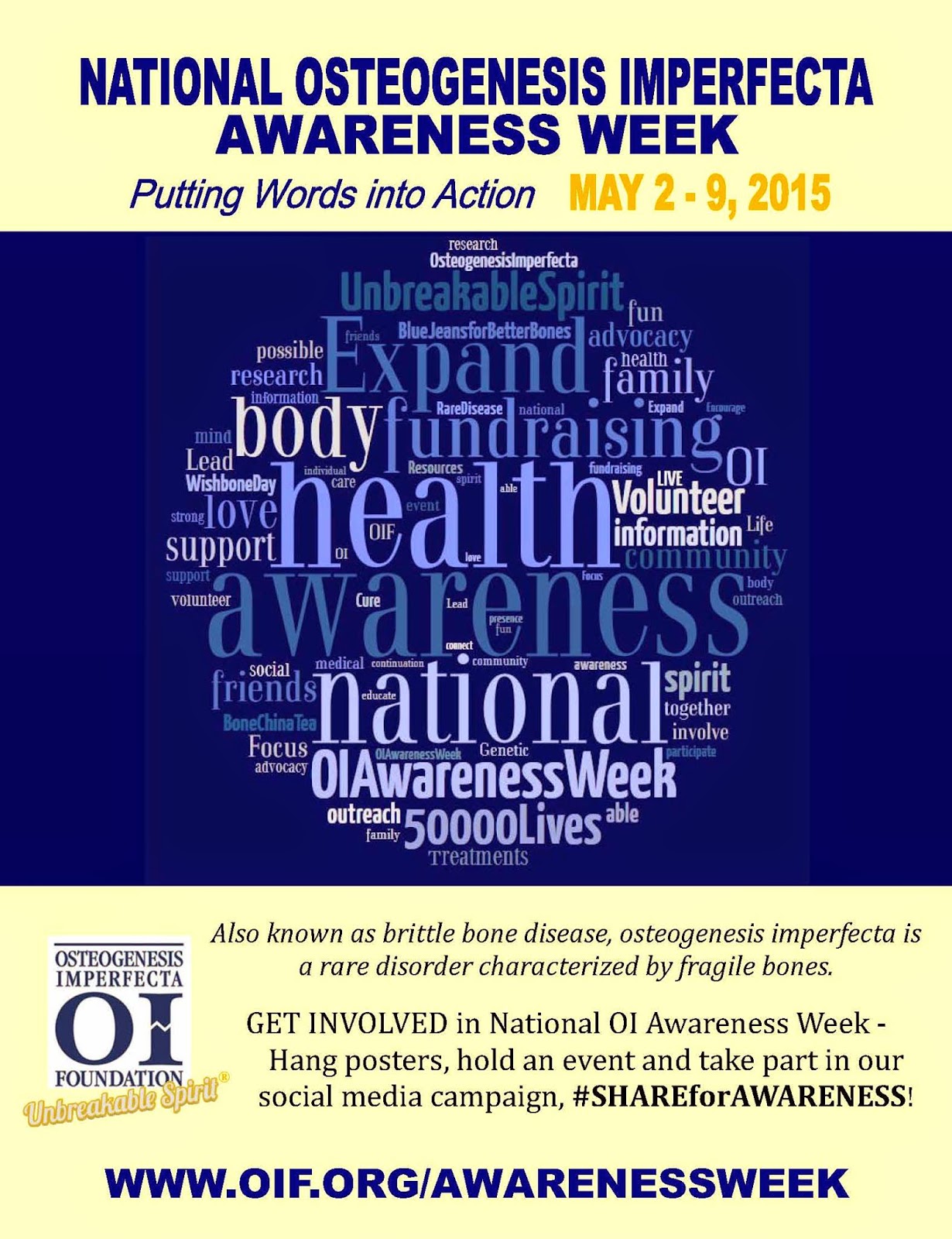 In honor of OI awareness week, instead of the usual post, I'm doing a Q&A series called OI Want to Know...answering questions that YOU've asked.  I don't have OI, but I care for Isaiah, who does. 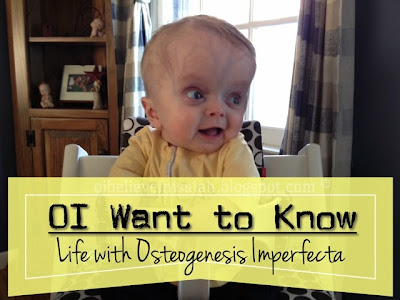 When you were pregnant, did Isaiah move a lot like other babies?

Since Isaiah is my first, I don't have anything to personally compare his movement to...but from what I remember my OB telling me, he didn't move nearly as much as a baby without OI.  Some days it'd feel like he was doing flips, but more often than not, I'd just feel slight movements of his arms or legs.  We assumed he was feeling good on his flippy days, and may have been healing from a fracture on the quieter days.

On his quiet days, I'd over-think and really worry I was losing him, but thankfully he'd frequently hiccup (about 6-10 times a day late into my third trimester), so that always reassured me. 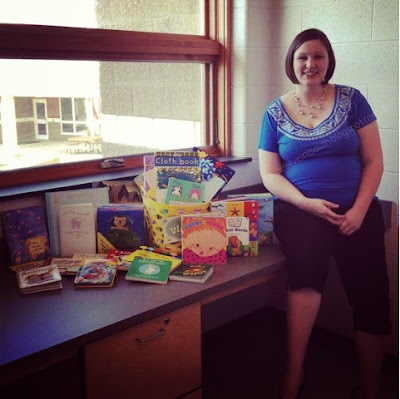 Can I go off topic and tell you how much I miss that hairstyle?
I haven't had my hair cut since then (!) and it just may be time. :)

During my last month, I'd often feel him turning his head and moving his arms....he was in the breach position (I always said I loved that his head was close to my heart) so it was pretty nice avoiding getting kicked in the ribs... ;)

Why is Isaiah so small?
I guess he is small in size, but definitely not in spunk. ;-)

Isaiah is just a few months shy of two years old, and just about sizing out of his 3-6 month clothes. Osteogenesis Imperfecta is a form of skeletal dysplasia, and Isaiah has type III.

According to the OI Foundation, "frequent fractures of the long bones, the tension of muscle on soft bone, and the disruption of the growth plates lead to bowing and progressive malformation. Children have a markedly short stature, and adults are usually shorter than 3 feet, 6 inches, or 102 centimeters."

But I know of children with OI, typed as type III, and thanks to rods (surgically placed in the long bones) and Pamidronate (the treatment that Isaiah receives every 8 weeks), they are already hitting 4 feet (and growing). 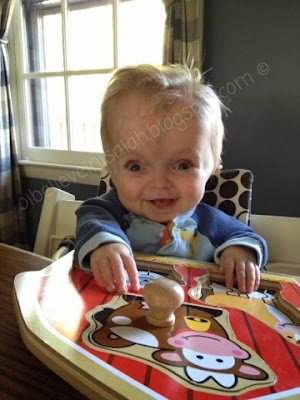 Do you plan to have another child?  If you do, will they have OI too?

We talk about having more kids, and if it happens, we'll let you know. :-P We've asked Isaiah's geneticist about the chances of having another child with OI and he believes that Isaiah's OI was thanks to a spontaneous mutation, meaning that we hit the genetic lottery.  Because of Isaiah, our chances are slightly higher than others to have another child with OI, but it's not likely. It's a 2-5% chance I think? 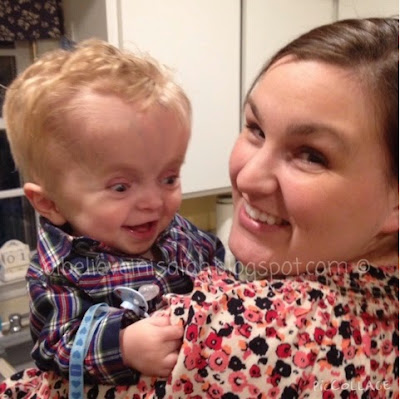 When it comes to Isaiah, when he's an adult and finds the right person for him, if they decide to have kids, their kids will have a 50% chance of having OI, type III, just like him. If he's married to someone with OI, I believe that percentage then increases.

OI Want to Know, Part II will be posted on Wednesday. If you have something you've been wanting to ask me, please do.  If you have a question, feel free to leave a comment on this post, email me, or send a message to Isaiah's Facebook Page.
Posted by OIbelieveinIsaiah at 9:43 PM